Tenampa, more than 90 years
of tradition

The most famous cantina in Mexico 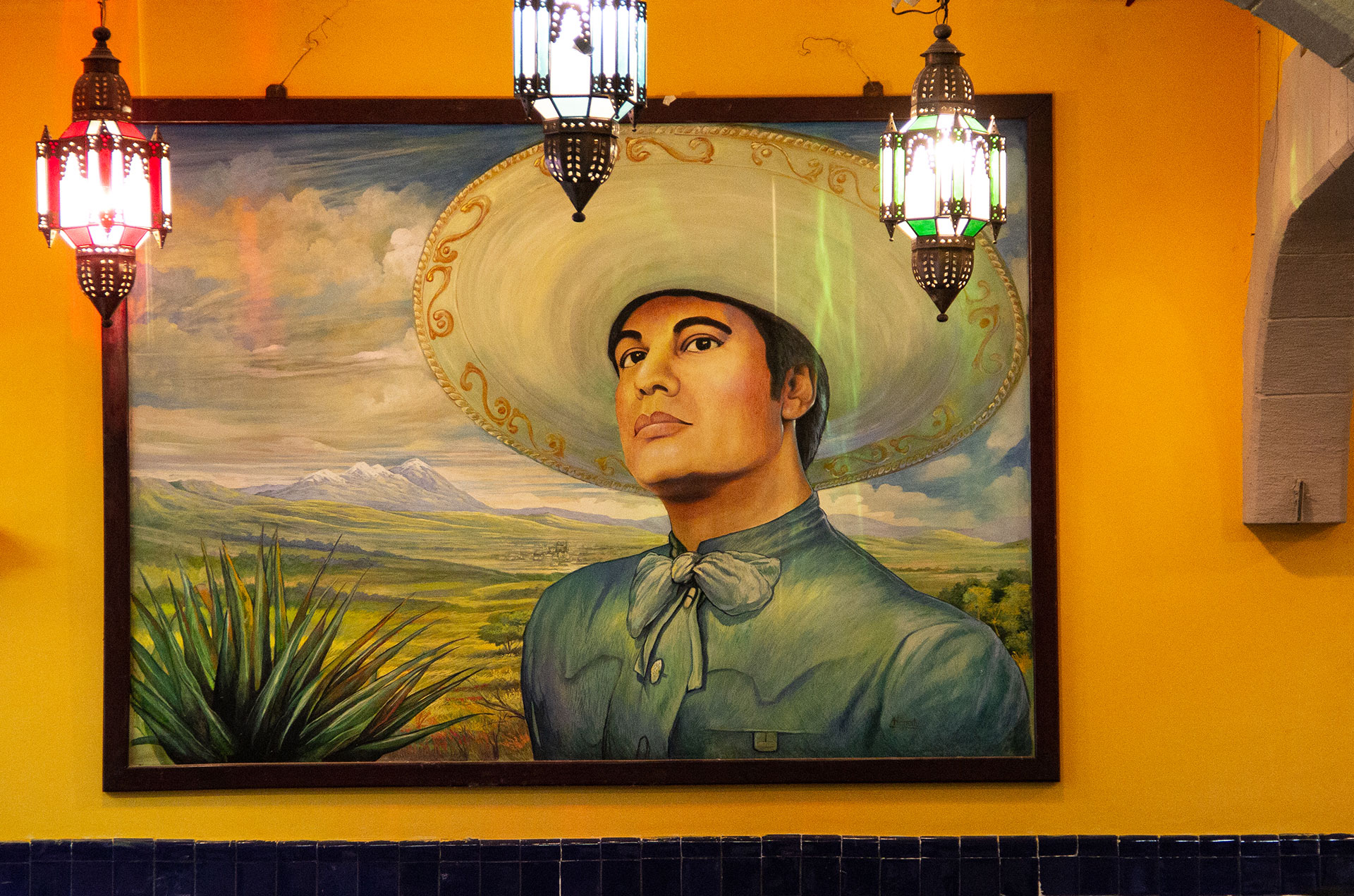 The merchant from Cocula, Juan I. Hernandez founded the Salón "Tenampa" in 1925, with the "Mariachi Cocula" of Concepción "Concho" Andrade, also counting on the support of "Mariachi Reyes" of José Reyes.

That year began what would soon be the musical tradition of the Plaza Garibaldi in Mexico City.

Upon the death of her husband, the establishment was taken care of by Amalia Díaz from Guadalajara, giving rise to one of the best times of Tenampa: the forties, it was in this decade, the so-called "Golden Decade of the Mariachi" in the Plaza Garibaldi. From that moment and continuing to this day, many films have been filmed in their festive atmosphere, with the participation of great national film actors.

Also many composers who have been inspired to give Tenampa beautiful rancheras songs. Likewise, there have been several poets and writers who have given him the ink of his imagination.

Later, in 1976, the place was enlarged to give it the appearance it currently enjoys. Inside, several social, cultural and musical events have been held; like the one that took place in October 2005, when celebrating the One Hundred Years of Mariachi in Mexico City.

And in this interior, after more than nine decades of existence, we continue to grant each and every one of our visitors the taste of the province of Jalisco and the roots of the musical heritage of all of Mexico. 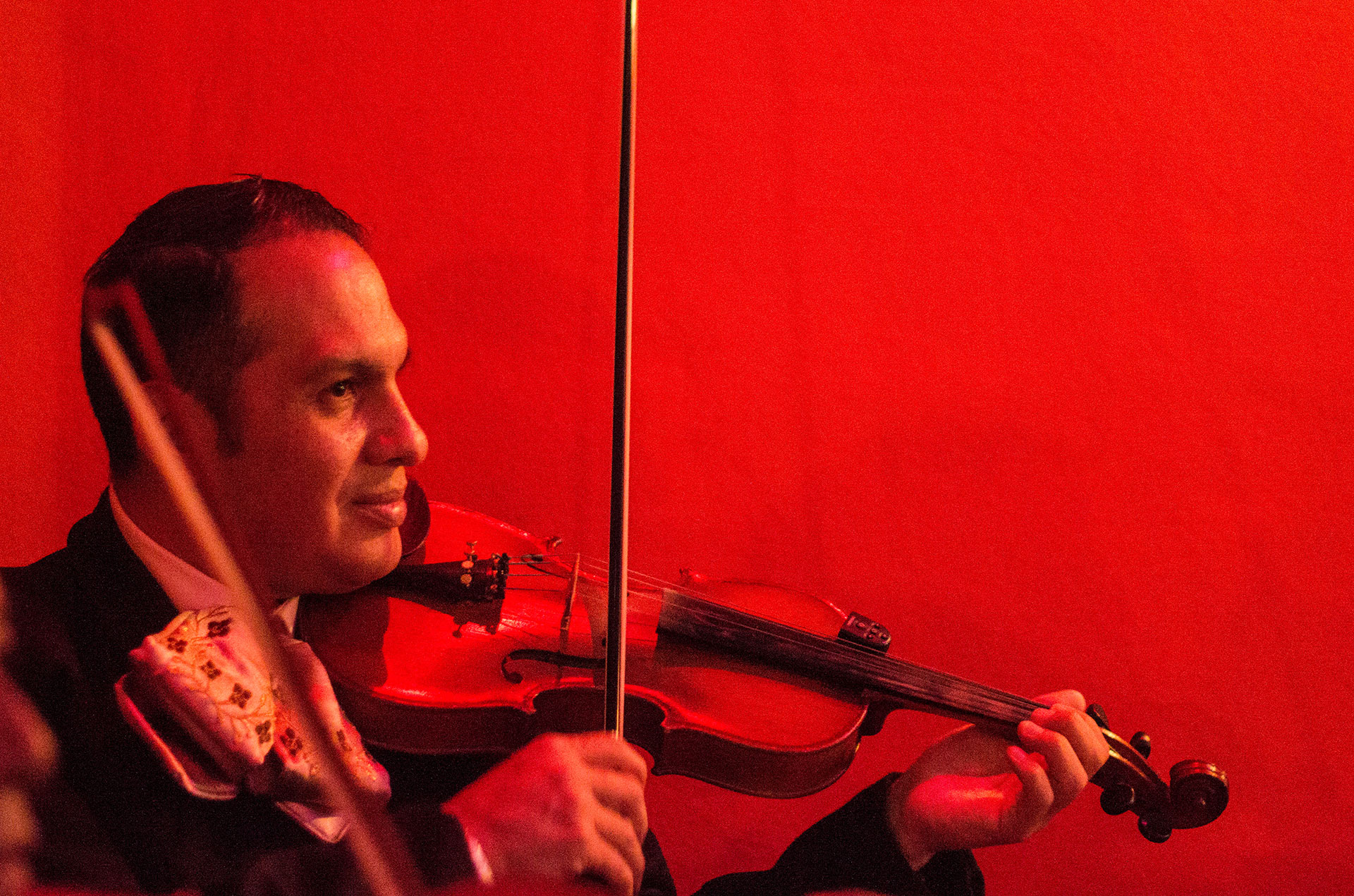 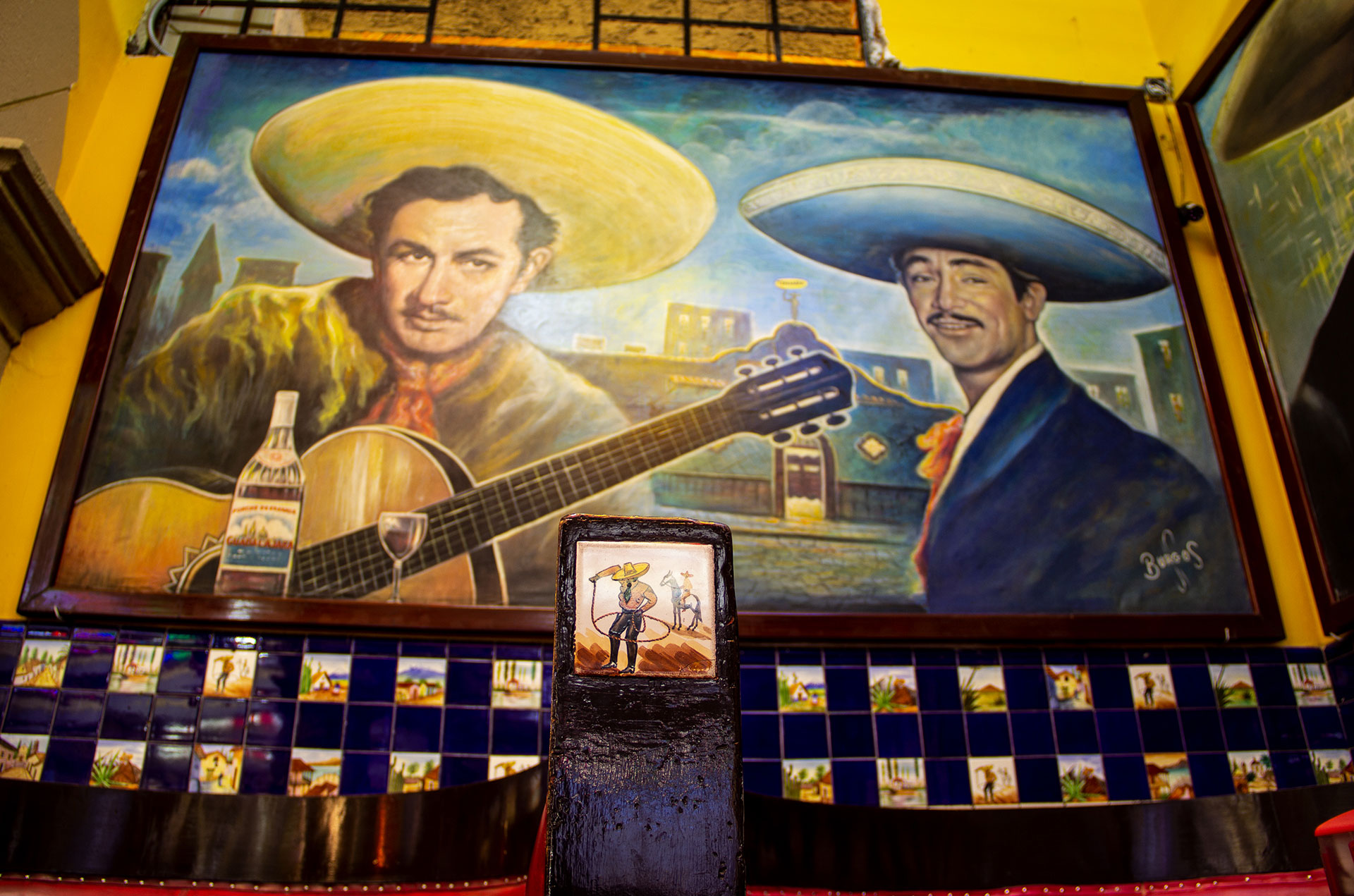 The tenampa and its stars

José Alfredo Jiménez and Chavela Vargas were indulged clients during the golden age.

It is said that in the Tenampa they were inspired to compose their songs. José Alfredo Jiménez composed the song "Mi Tenampa" as tribute to the home of hundreds of melodies.

Pedro Infante, the great representative of vernacular music in Mexico, recorded several films in the Tenampa: The flagship is the movie "Gitana tenías que ser" where he sings "Mi Tenampa" playing a mariachi in the cantina.

Mario Moreno "Cantinflas", an assiduous client of Tenampa, used Tenampa as his stage for his film "El Potrero". Germán Valdez "Tin-Tan" did the same.